Sit back and relax while SANACheck generates your policy report

Thanks for Visiting Sana 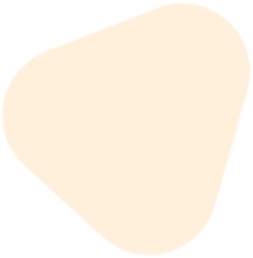 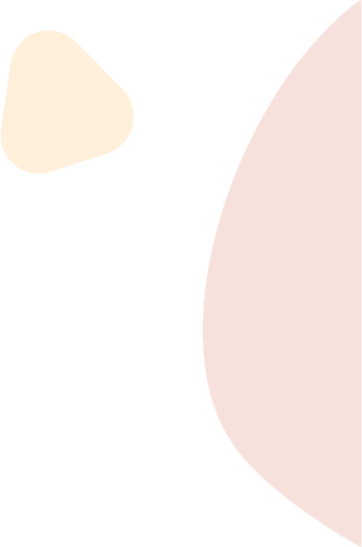 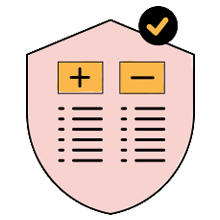 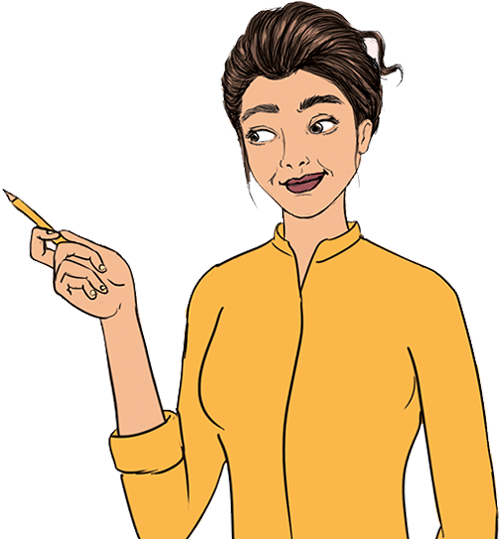 Understanding concept of Co-pay and Deductible in Health Insurance

Let us look at what co-pay and deductible are and how they impact your health insurance policy and claims.

The main purpose of co-pay and deductible is to help keep premiums low through cost-sharing and by reducing the number of small claims. Insurers charge lower premiums on policies where you agree to pay a part of the claim amount yourself. This part payment can be either a percentage of the total admissible claim amount (which is called Co-pay), or a fixed amount (which is called Deductible).

A. What is Co-Pay?
Co-pay is the percentage of the admissible claim amount in an insurance policy which you agree to pay. This percentage will apply on every claim. Co-pay generally ranges from 10% to 50%.

B. What is Deductible?
Deductible is a fixed amount that you agree to pay before the health insurance company begins to pay on your claim. This works like co-pay, but instead of your paying a % of claim amount, deductible is defined as a fixed amount. Deductible can be defined either for each claim or at the policy level. If at policy level, the deductible amount needs to be borne by you only when the first claim happens.

Illustration: How do co-pay and deductible work?
Ramesh Sangwan is an agriculturist living in Rohtak.  He had a health problem that required a small procedure/operation. The cost of the treatment was Rs. 30,000.  If the claimed amount and room-rents, etc., were within limits of his health insurance policy, the amount will be shared between him and insurer as below:

Is it possible to buy health insurance without Co-Pay?

Yes. There are many health insurance policies in market without co-pay. However, the premium for these policies may be substantially higher than the ones without co-pay, particularly at a higher entry age.

Please do note that insurers might insist on Co-pay in the following situations:
•    For people who are entering policy first time after an age, say 60 years.
•    For claims arising out of Pre-Existing Diseases.
•    On claims for an older person in a family floater.
•    For claims made where treatment happened in a non-network hospital, or in a city category higher than your permanent address.

Is it possible to buy health insurance without Deductible?

Yes, there are many plans without deductible.  Deductible is usually mandatory in top-up plans.

Summary: Co-pay and deductible are ways in which insurance companies make you a partner in the claims. This helps them reduce their risk and outgo. If you are young, healthy and want to buy a health insurance policy, a co-pay/deductible can help you substantially reduce the premiums. As a senior citizen this may not be optional and will be mandatory in many plans.

Please look at all options carefully and choose to opt for a co-pay/deductible if the benefits outweigh the associated risks/liabilities. 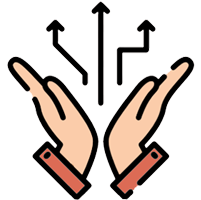 Have you taken advantage of all benefits in your health insurance plan? 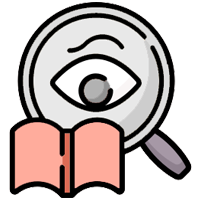 Critical and important features to look for in Health Insurance 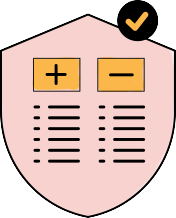 Is it important to have many diseases included under domiciliary hospitalization?
×